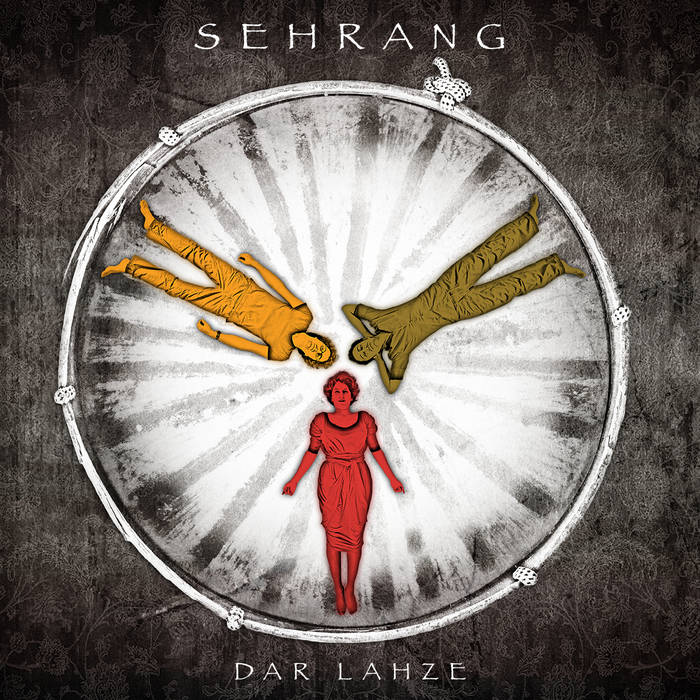 Muhammad beautiful album...love the mix and the feel

Sehrang, meaning tri-colored in Farsi, is the trio comprised of these three young Iranian musicians who share the same vision of making a new sound, which is still rooted in their common culture. Their music is so colorful and inspiring that it could only resemble a story for writers or a dance for choreographers, or even a new painting for painters. But mostly it resembles a feeling so deep, and yet so light and playful that anybody could relate to, even if they do not understand the language or the complexity of the music.

From original lyrics to classical Iranian poetry, their music uses and creates poetry, simultaneously, and their songs are very intimate and extremely groovy. Their original compositions are so rich and unique that they resemble an orchestra but at the same time give the audience enough intimacy and space for imagination and curiosity.

Sehrang, not to mention the mastery of its musicians on their instruments, is a trio of three storytellers using the language of music.

for more information check out: www.sehrang.com

Bandcamp Daily  your guide to the world of Bandcamp

Interviews With Butcher Brown and Slauson Malone, plus LP of the week by SAULT.